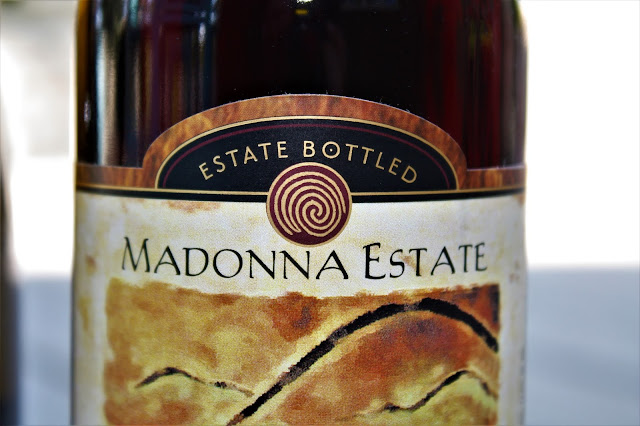 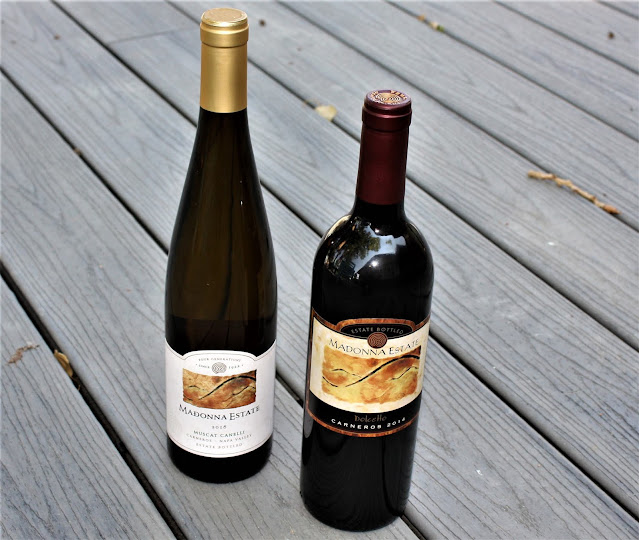 This Drunk on Geology is a little different because the geological nature of the wine is not in the name, or the label, but in the logo of the Madonna Estate Winery itself. 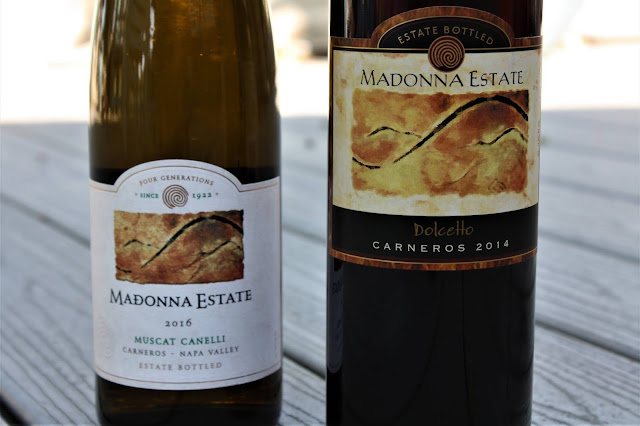 The logo, as seen here a little better, is what is known as Fermat's spiral.
Here are a couple of clearer shots of the logo.

On the front of the bottle. 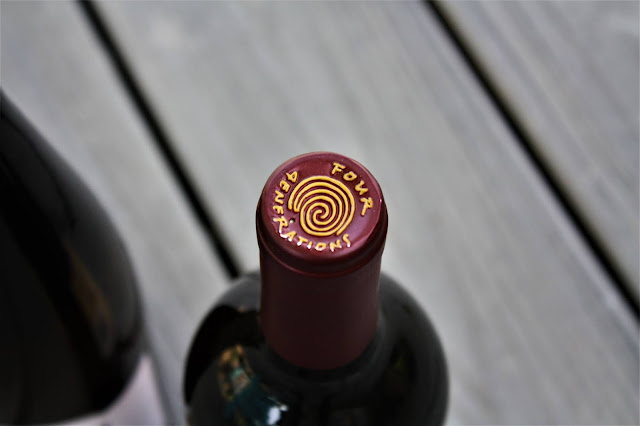 And on the bottle cork cover.
Now the reason that I am enamored with the logo, is that this is the same design that my favorite trace fossil, Spirorhaphe, makes. A trace fossil is a fossil that is left behind by the behavior of an organism, like a footprint or a worm burrow, but not a fossil of the actual organism itself. Trace fossils are also named based on their morphology, similar to animals. Spirorhaphe, in particular, is a trace fossil that is part of a group of trace fossils known as graphoglyptids. These fossils form as open burrows, often in deep water at the bottom of the ocean.
These open burrow systems often have intricate patterns to them. They are preserved when a turbidite, which is essentially an underwater landslide, comes down on top of where the graphoglytid burrows are located. The turbidite churns up the water and removes the top layer of sediment over the burrow. The turbidite then deposits the sand and mud that was transported on top of the bottom half of the open burrows creating a cast of the burrows, preserving the intricate burrow system.
Above is an example of some of the varied shapes that come from this group. Scientists aren't sure what the animals that lived in the burrows were doing but the thoughts range from filtering their food out of the sediment, to growing bacteria on the walls to eat, to trapping organisms within the burrow walls and eating those. The one that interests me the most in this instance is Spirorhaphe, which has the same design as the logo!
Initially named in 1895 by Fuchs, Spirorhaphe is an ichnogenus (a genus of a trace fossil) that has gone through a rather tortuous history with many ichnospecies (a species of a trace fossil) being attributed to it and then those definitions changing. Currently, there are three species associated with Spirorhaphe, however even those are contentious in the scientific community.
Regardless, Spirorhaphe is a fantastic trace fossil and my favorite to boot. 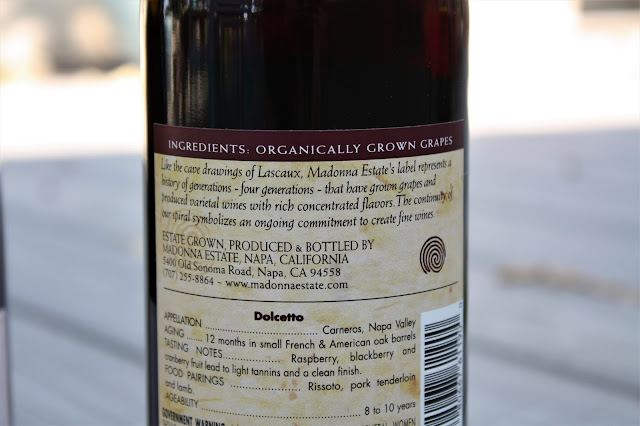 "Like the cave drawings of Lascaux, Madonna Estate's label represents a history of generations - four generations - that have grown grapes and produced varietal wines with rich concentrated flavors. The continuity of our spiral symbolizes an ongoing commitment to create fine wines."