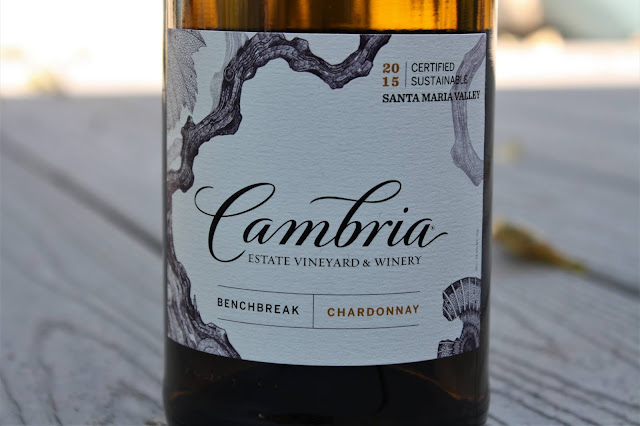 The next Drunk on Geology post is for Cambria Benchbreak Chardonnay from the Cambria Estate Vineyards and Winery in Santa Barbara, CA. 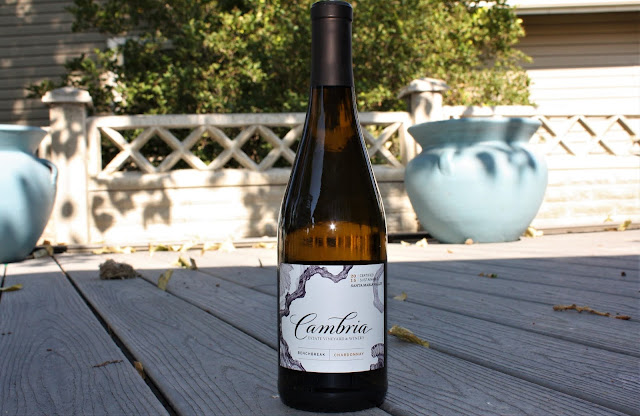 The name of the winery, Cambria, comes from the geologic time unit, the Cambrian, which lasted from 541 to ~485.4 million years ago. The Cambrian is the first geologic Period within the Era known as the Paleozoic, which also happens to be the first Period within the Phanerozoic Eon (which followed the Precambrian).
Geological time periods are named after people, places, or some aspect to the Earth from which the rocks are found that date to those time periods. The Cambrian and all of the time periods around it are no exception.
The Cambrian was named after Cambria, which is the Roman name for Whales. This is where rocks of this age were first studied by Adam Sedgwick.
The Paleozoic, of which the Cambrian is the first Period within, means "Ancient Life" (paleo = ancient, zoic = life).
And the Phanerozoic, of which the Paleozoic is the first Era within, means "Visible Life" (phaner = visible).

The Cambrian is a remarkable period within the Earth's history. So much so, that everything before the Cambrian is simply identified as the Precambrian. It was initially thought that the Cambrian represented when life first appeared on Earth, hence it starting off the Visible Life (Phanerozoic) eon. Scientists now know that is not the case, having found fossils and other evidence of life from rocks that are far older than the Cambrian.
The Geological Time Scale in general was developed by the fossil record. When major animals appeared and disappeared are the basis for the divisions that we now know. Major extinction events mark major boundaries within the time scale such as the Permian Extinction, where 95% of all life on Earth went extinct and marked the end of the Paleozoic, and the Cretaceous extinction, where 80% of all life on Earth went extinct and marked the end of the Mesozoic.
The start of the Cambrian, and for that matter the start of the Paleozoic and Phanerozoic (since it is all the same start) is marked by the first appearance of "complex" life. To mark this notable occurrence one particular species needed to be identified. And for this a trace fossil was actually used. Trace fossils are not actual body fossils of animals but marks left behind by the animal, such as footprints, or burrows. And although trace fossils are difficult to ascribe to a particular species, they can generally ascribed to a group of animals based on morphology of the trace left behind. Trace fossils are also given names like body fossils, broken down into ichnogenus and ichnospecies (ichno = trace). For the Cambrian, the trace fossil chosen as the boundary designator is Treptichnus pedum.
The Cambrian is most well known for the event dubbed the "Cambrian Explosion", which was originally meant to represent the sudden appearance of life on Earth and the quick evolution of new life forms. However, as more fossils are discovered from rock units older than the Cambrian, this moniker has become somewhat incorrect. Although now the Cambrian Explosion has taken on a new meaning. It now represents the explosion of animals with more readily preservable body parts, like shells and skeletons, because without which the fossils are more difficult to discover. 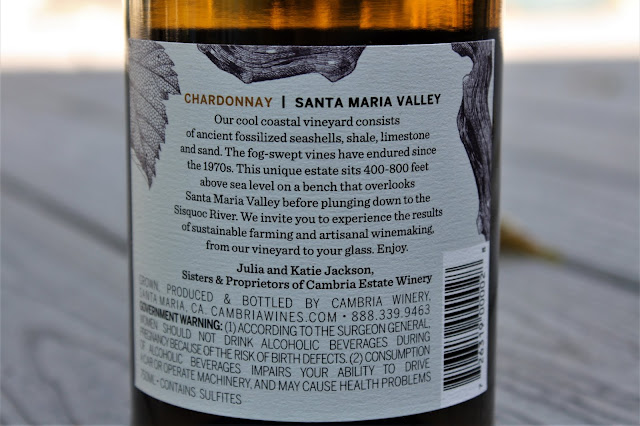 "Our cool coastal vineyard consists of ancient fossilized seashells, shale, limestone and sand. The fog-swept vines have endured since the 1970s. This unique estate sits 400-800 feet above sea level on a bench that overlooks Santa Maria Valley before plunging down to the Sisquoc River. We invite you to experience the results of sustainable farming and artisanal winemaking from our vineyard to your glass. Enjoy."

Upon looking at the location of the winery, the winery itself covers a lot of land within the Santa Maria Valley, which sits upon mostly river alluvium along the valley floor (anything that starts with a "Q" on the map below). However, the wine property also covers some land directly upslope of the valley into the mountains. Here the rocks aren't Cambrian though, they are actually Miocene in age (~17 to 5 million years old). Much, much younger than the Cambrian.
These rocks are part of the Monterey Shale deposit which is a marine, mostly biogenic shale made up of three units, two of which are within the Cambria property boundaries. The lower unit (Tml on the map above) has cream-white weathering, is a thin-bedded fissile semi-siliceous shale, with thin tan dolomitic layers, and a few thin fine-grained sandstone units. The upper layer (Tm on the map above) is similar but doesn't have dolomitic or sandstone layers. 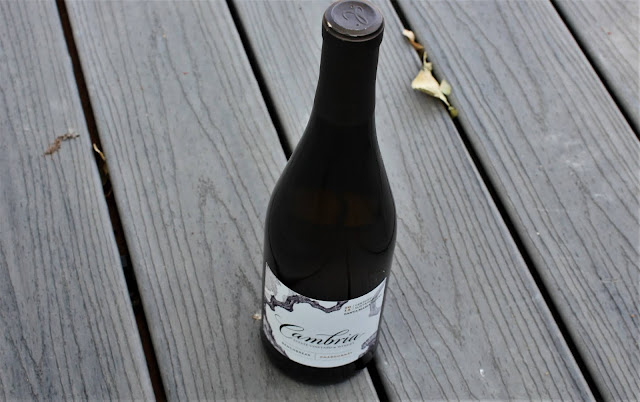 So, although the winery doesn't sit on Cambrian rocks, it does take its name from one of the the most important time periods in geological and paleontological history, which is a pretty good name to base anything off of.
References
https://www.cambriawines.com/
Buatois, Luis. (2017). Treptichnus pedum and the Ediacaran-Cambrian boundary: Significance and caveats. Geological Magazine. 155. 1-7. 10.1017/S0016756817000656
https://ngmdb.usgs.gov/ngm-bin/pdp/zui_viewer.pl?id=34280
at December 31, 2020