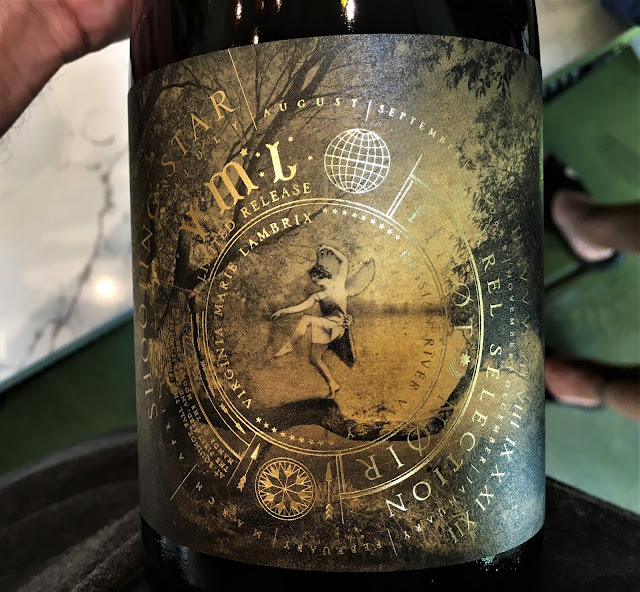 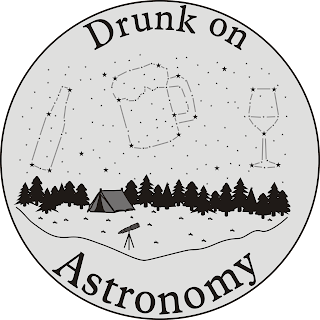 The next Drunk on Geology post is for Shooting Star Pinot Noir from the VML Winery in Healdsburg, CA.

VML Winery has these absolutely gorgeous labels for some of their wines which denote different cosmological features such as "Sun", "Earth", and here "Shooting Star". For those who don't know, a shooting star is not actually a star at all, but occurs when a bit of rock or other debris enters into the Earth's atmosphere, creating a streak of heated air upon entry. These pieces of rock or other debris can either completely burn up, or only partially burn up, with the remaining portion of the debris coming into contact with the Earth. 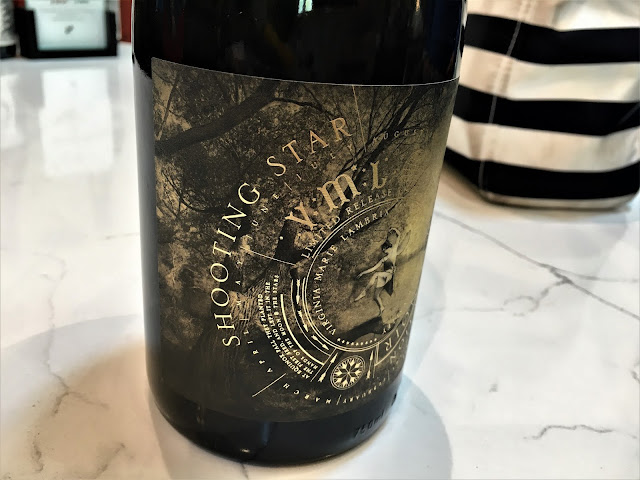 Scientists have several different names for the rocks that travel through our solar system depending on how they interact with the Earth and it's atmosphere. The most general is a meteoroid, which are chunks of rock that are floating in space that are smaller than a kilometer in diameter. A meteor is what would be the scientific term for a "shooting star". These are the flash of light that you see when a meteoroid enters the atmosphere. It is good to note that the meteor specifically refers to the flash of light itself, not the actual object, which is still referred to as a meteoroid. Once that bit of debris reaches the surface of the Earth, it is then identified as a meteorite. 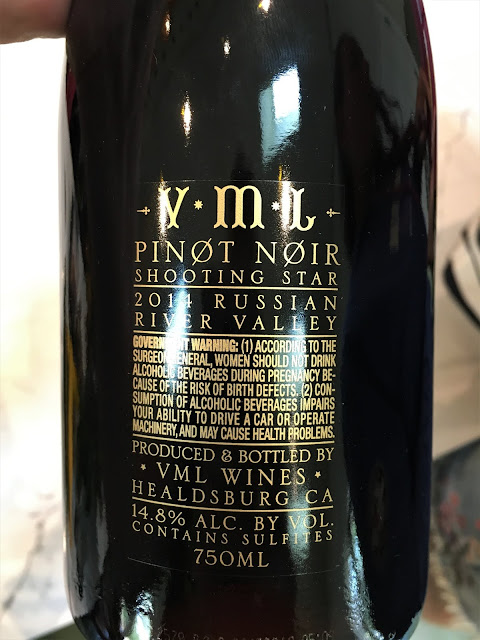 Two other major objects that travel through the solar system are comets and asteroids. Comets are bodies of ice, rock, and organic compounds that can be up to several miles in diameter that are thought to originate beyond the orbits of the outermost planets. Asteroids are large, rocky bodies (greater than a kilometer in diameter) in orbit around the sun. Asteroids can be composed of rock or metal, like nickel and iron, and most are thought to have formed from the incomplete formation of a rocky planet between Mars and Jupiter, now known as the Asteroid Belt. 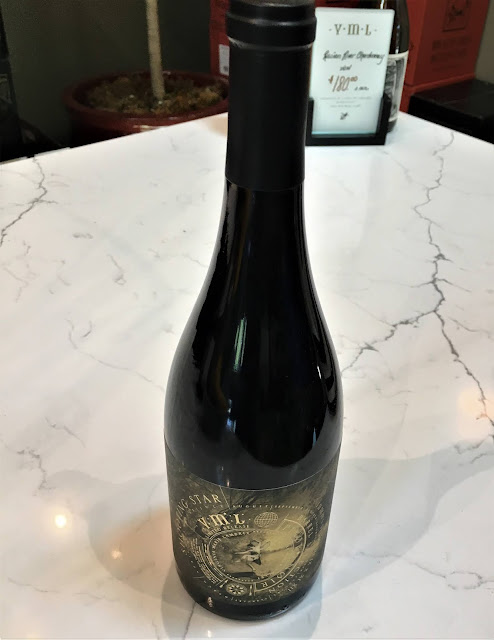 Email ThisBlogThis!Share to TwitterShare to FacebookShare to Pinterest
Labels: Drunk on Astronomy, Wine