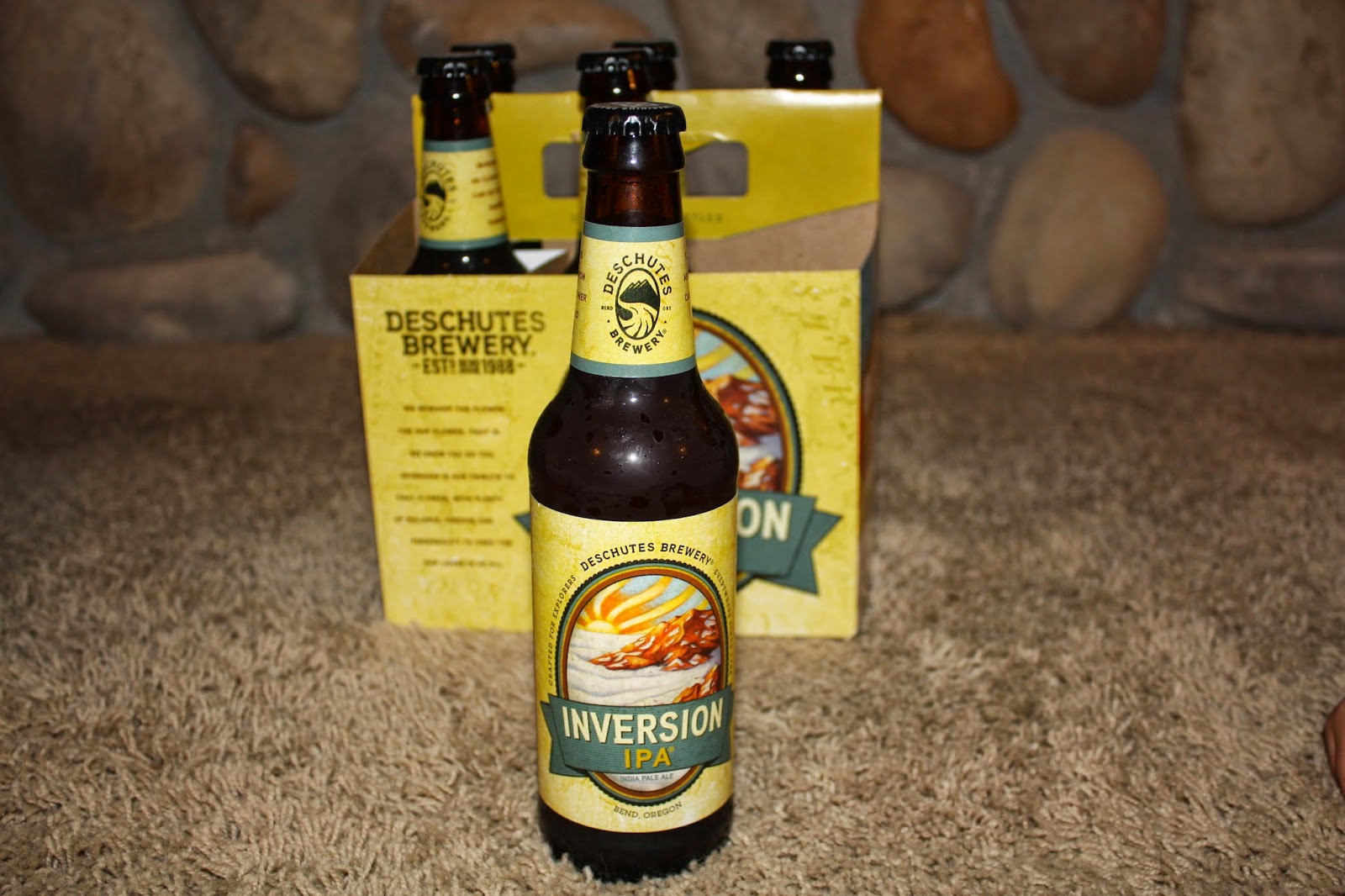 So what exactly is an "inversion". People from Utah more than likely know what it is, even if they don't know the cause of it. People from outside the state may not be as familiar with it, although it does occur in other regions with similar topography (valley surrounded by mountains).
For the average person, an inversion occurs when the smoke, fog, and pollution are all kept towards the ground reducing visibility and making the air dangerous to breathe. As you can see in the picture below, those clouds are actually blocking a set of mountains that are typically visible from that view.

But what causes an inversion?  An inversion, more correctly called a "temperature inversion", is a naturally occurring phenomena that would happen whether humans were here or not. The way that the weather typically works is that, when the sun is out, it heats up the land. The land then acts like a stove top and heats up the air directly above it. Hot air rises, and so the air near the ground surface rises up, while the air higher up in the atmosphere sinks, since it is cooler. The higher cross winds then carry away and disperse the air pollution so that it isn't concentrated in one location. This happens in summer as well as winter because the sun is a powerful source of energy.
However, when a temperature inversion happens the ground surface is often very cold. A cold front then can come in with a warm front on top of it (warm air on top of cold air), allowing the cooler air to be trapped against the ground by warmer air higher up in the atmosphere. As the cooler air is trapped, so is all of the materials in that air including water moisture (fog), smoke, air pollution (car exhaust), and anything else you can think of. As these materials build up, visibility reduces and so does the sun's influence on the ground surface, further prolonging the inversion since the ground surface can't heat up. 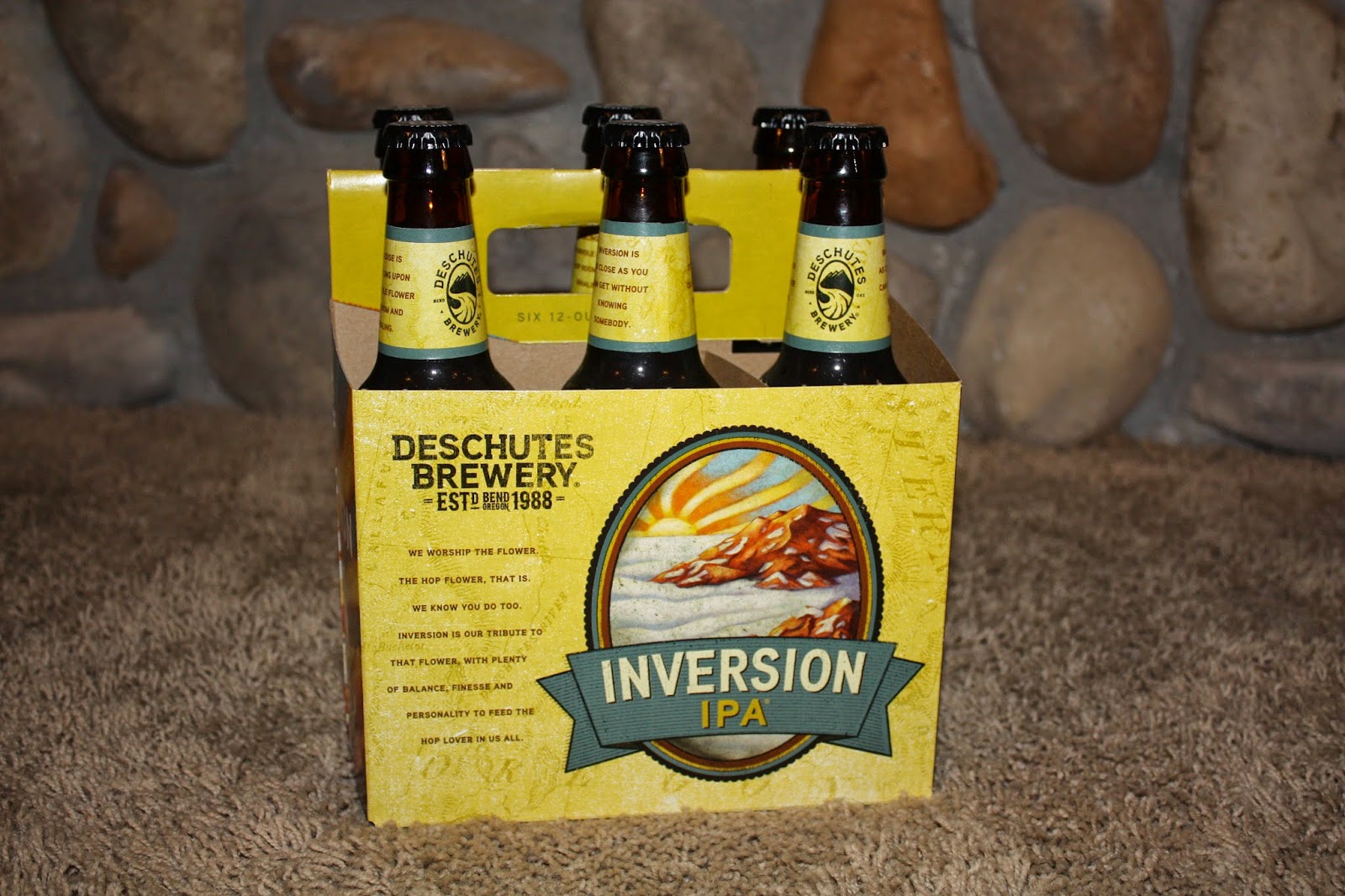 A nice picture showing what an inversion looks like from above is pictured on the box.
Although this can happen in many areas, it often happens in valleys because the mountains act like a bowl the the warm air creating a cap. Salt Lake City is perfect for this type of occurrence and does frequently happen every year during the dead of winter. In Salt Lake City instance, the temperature inversions are often only reduced by large storm systems. These storms can remove the built up clouds and smog, allowing the sun to resume warming the ground surface. So, even though this phenomenon is natural, the build up of man-made chemicals (pollution) in the air makes this a rather unhealthy, if not deadly, occurrence. 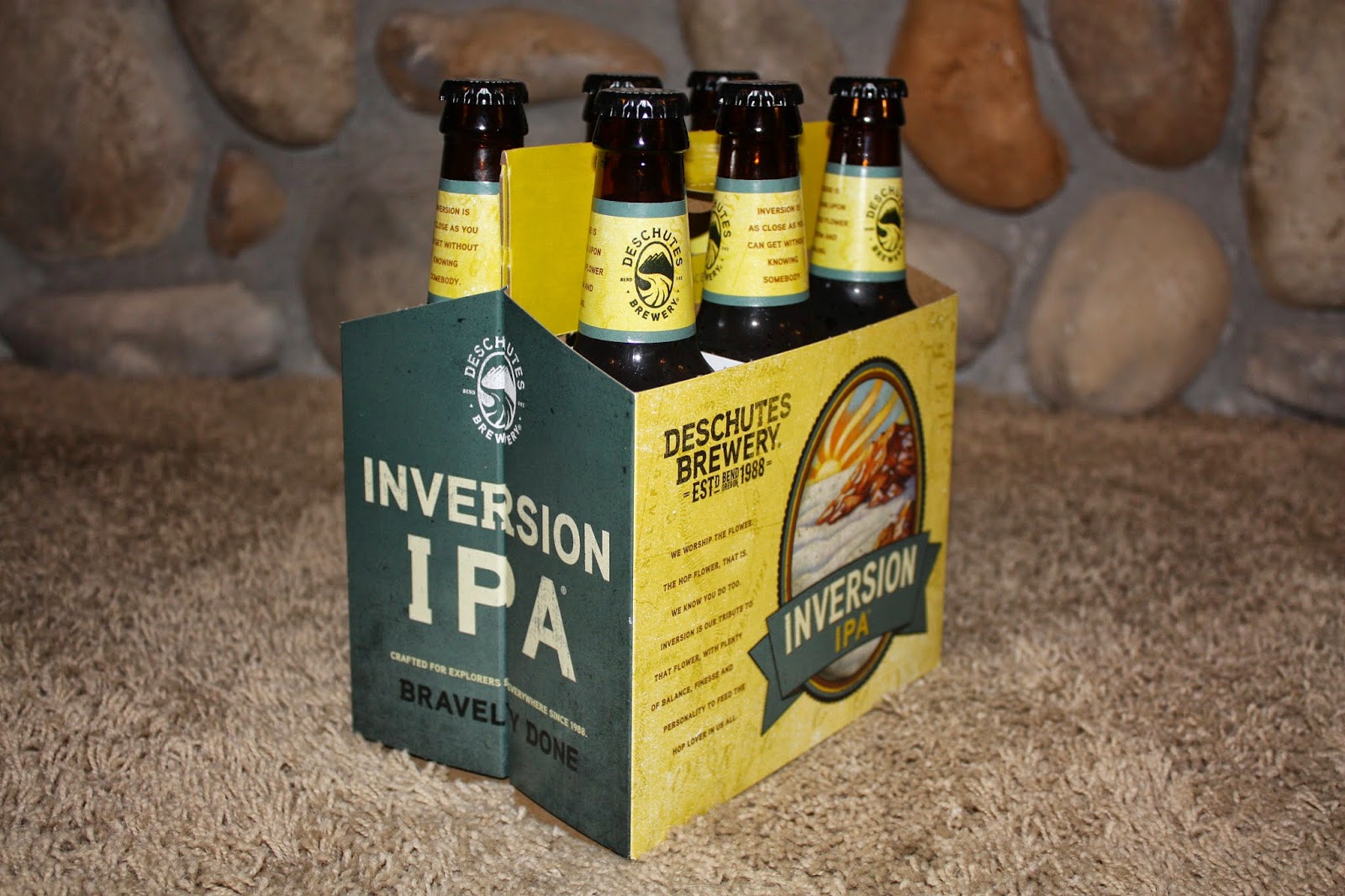