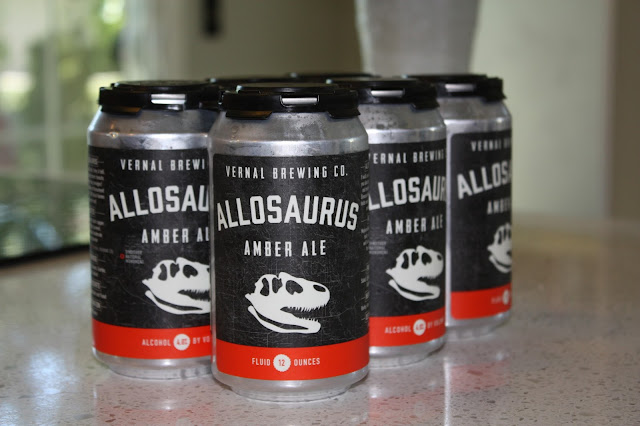 Our first Drunk on Paleontology post is for Allosaurus Amber Ale by Vernal Brewing Company.

The Vernal Brewing Company is located near Dinosaur National Monument (of which I had done a Geology Through the National Parks post on before), which is famous for it's Jurassic age fossil wall. This wall contains several different species of dinosaurs in situ (where they had been found), including Allosaurus, Stegosaurus, Apatosaurus, Camarasaurus, and Diplodocus.

The beer is named after the state fossil of Utah, Allosaurus fragilis. Quarries in the area of the brewery have produced abundant quantities of this apex predator. These quarries can be found at the Dinosaur National Monument as well as in central Utah near Price at the Cleveland-Lloyd Dinosaur Quarry.

Allosaurus lived 140 million years ago in the Late Jurassic. The size of these beasts ranged from 25 to 35 feet long and had 4 inch long teeth. The Allosaurus is known as a theropod, meaning that it was a fast running, bipedal dinosaur, that ate meat. It is also an ancestor to modern day birds. Due to the large number of Allosaurus fossils that are found together in both Vernal and Price, it is thought that Allosaurus may have hunted in packs. 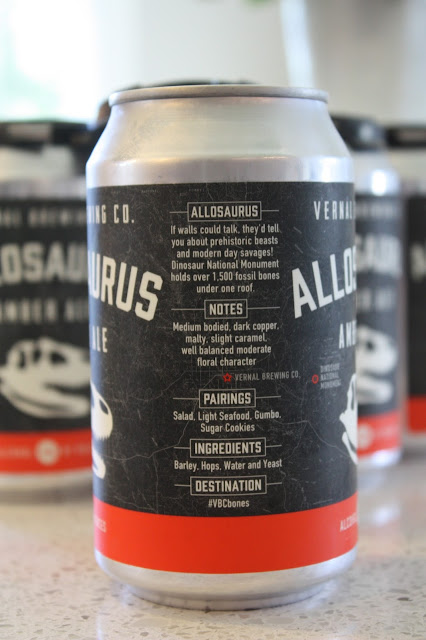 
"If walls could talk, they'd tell you about prehistoric beasts and modern day savages! Dinosaur National Monument holds over 1,500 fossil bones under one roof." 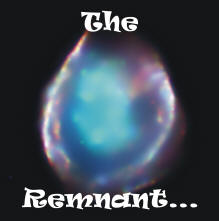