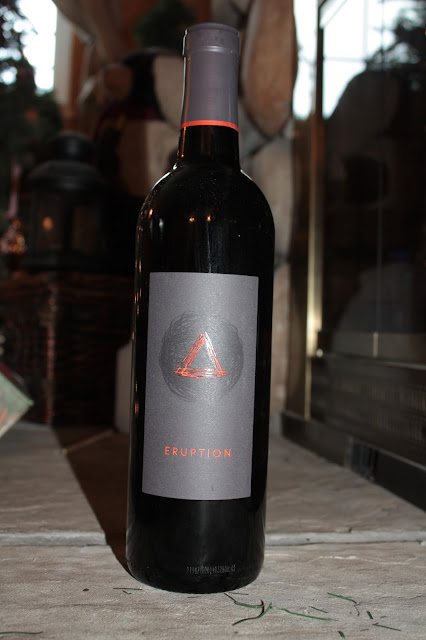 The next up in our Drunk on Volcanology series is Eruption Proprietary Red Wine from the Volcano Ridge Vineyard.

Eruption: Noun, the ejection of molten rock, steam, etc., as from a volcano or geyser. Dictionary.com

The Volcano Ridge Winery is located along the flanks of California's Round Mountain Volcano. And according to their website:


Volcano Ridge Vineyard is located on the steep slopes of an extinct cinder cone at 2,200 feet above sea level on the eastern end of High Valley. The pure volcanic soils are ideal for vine stress, restricting crop yields, and making wine that has both intensity and elegance. 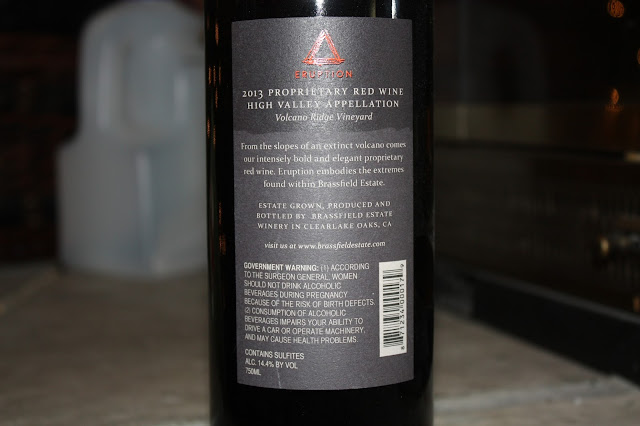 Written on the back of the bottle:


From the slopes of an extinct volcano comes our intensely bold and elegant proprietary red wine. Eruption embodies the extremes found within Brassfield Estate. 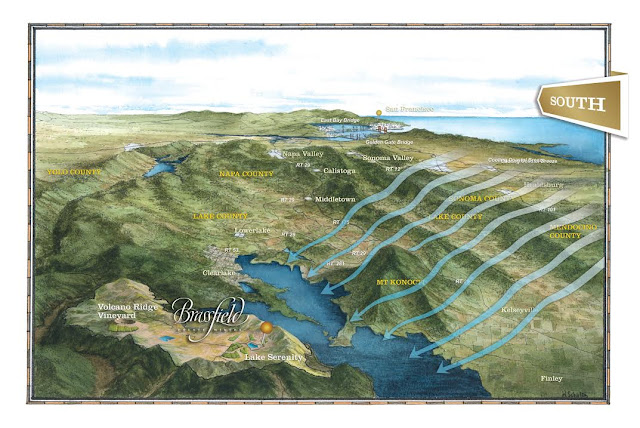 Here is a nice review of the geology of Round Mountain from the Lake County website:


High Valley is in a rare east-west transverse in the Californian Coastal Range. High Valley's mountain ridges first formed along a small east-west fault line. During Lake County's volcanic period, Round Mountain rose as an active volcanic cone at the gorge's eastern end. Round Mountain was once an active volcanic cinder cone rising 400 feet above the northern valley floor. Over time, Round Mountain's lava flows built up the eastern side of the canyon. This sealed off a preexisting creek and formed a lake west of the volcano. The lake eventually crested at Schindler's Creek and drained into Clear Lake. Round Mountain's volcanic activity produced unique soil types within High Valley. The distinct watershed boundaries mean that soils found within the High Valley area are derived only from parent material found within the basin. 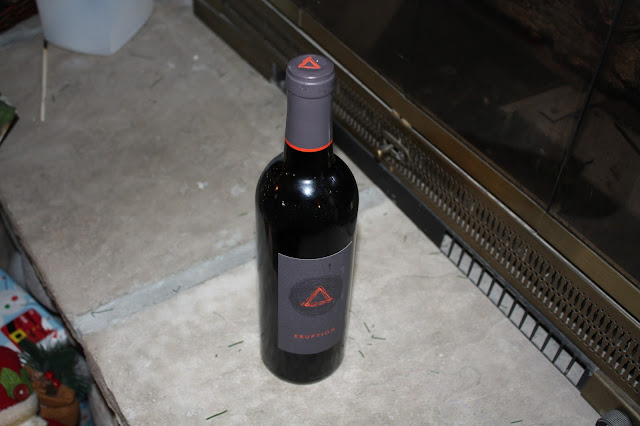